'Ello! How was your weekend? Today is another Rare Item Monday (who would've guessed it's lasting longer that Monthly Member Gifts), which means the rare today is... 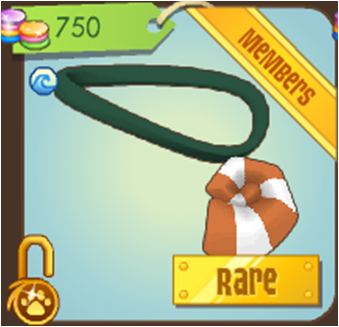 I swear there was another Nautilus necklace labeled "Rare", but I could be wrong. :T

Anyway, the item is okay, but I will not be purchasing it.

I was surprised that after over 50 comments on the last mystery contest, NOBODY had the answer correct, EXCEPT a late entry from silverfish2222. :D

The answer was WATER BUFFALO! Congratulations! None other than you get the Top Hat.

Your prize will be sent in a jiffy, and the next mystery will be posted right after that. ^.^

Moving on to the Animal Jam Mobile app that everyone's been whispering about. 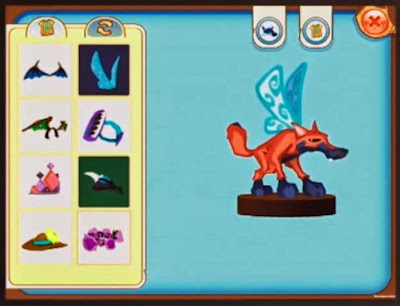 Clark Stacey, the CEO of Smart Bomb Interactive, is installing a mobile app for Animal Jam! In this testing picture, the game looks a glitchy, but that will be modified before it's released. The game still looks pretty cool though, if you ask me! 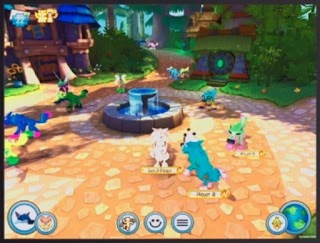 This picture shows Jamaa Township! Do you see the green stone arch in the background? For some reason I always thought it was a gong. o.o But that's not my point. Could AJ be bringing back the layout from the Beta Period to the mobile app?

To summarize our data up, I bet this app will turn out to become VERY popular!

Also, I can't wait until this book is released. :D 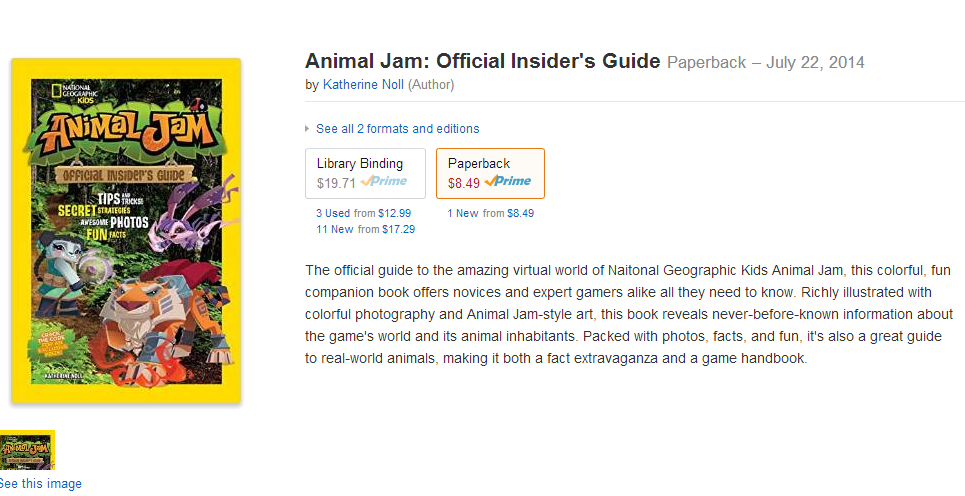 Posted by nafaria9 at 8:57 AM
Email ThisBlogThis!Share to TwitterShare to FacebookShare to Pinterest