The Seasons of Jamaa Township

Merhaba! That's Turkish for hello. I couldn't think of a creative way to start off this post, but at least I tried. XD

As the seasons change and transition throughout the year, so does the decor and livelihood of Jamaa Township. The rest of Jamaa does too, but it's mostly Jamaa Township, the heart of Animal Jam, that gets the most embellishment. :3

Here are some pictures of what Jamaa Township looks like starting from the beginning of the year all the way to the end: 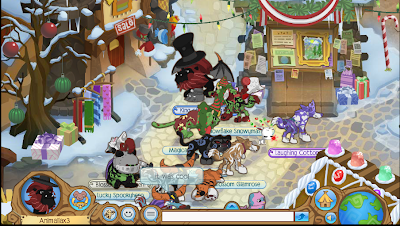 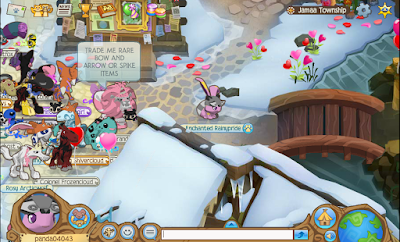 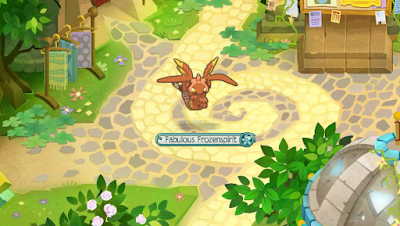 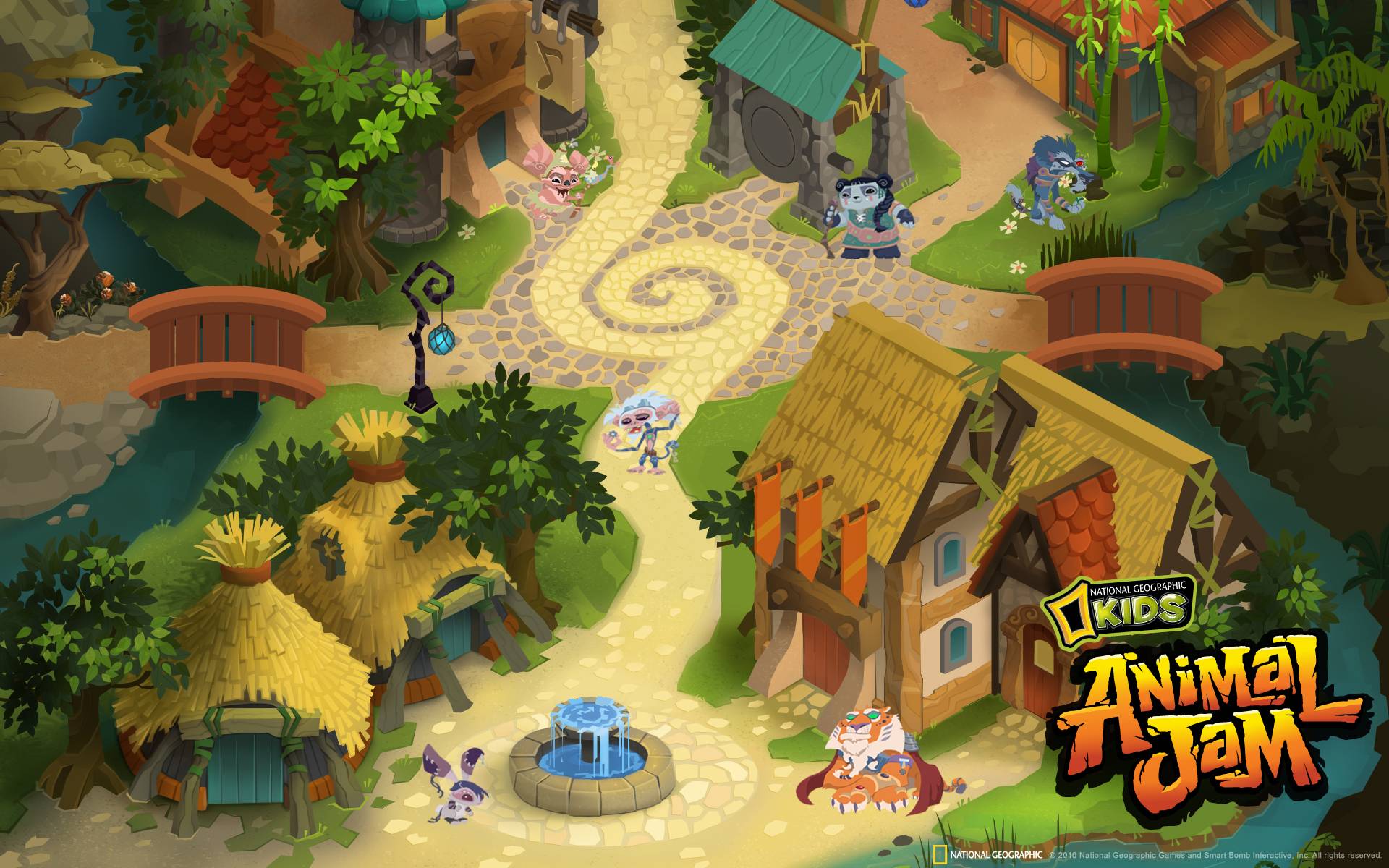 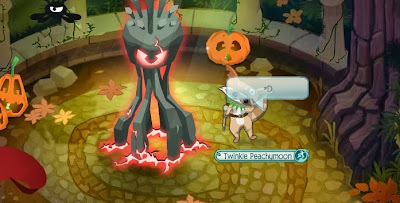 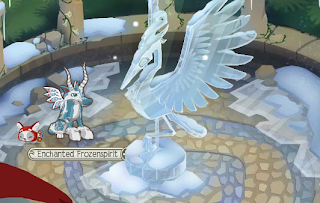 What's YOUR favorite Animal Jam season? I personally like them all. ^.^

Have a nice day!