It doesn't take an avid, nerdy veteran Jammer to have heard of these Animal Jam myths before. Most of these rumors have been around for a long time, and it seems that no matter how hard AJHQ tries to confirm that many of them aren't true, players still don't get the picture.

Here are some of Jamaa's biggest myths, and whether they are true or false!

1. If enough people hop on the bridge in Coral Canyons, it will break and you will be rewarded. 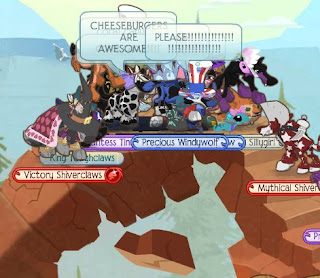 Whether it be free membership or heaps of rares, people spend hours jumping on the arch in Coral Canyons in hopes of some kind of gift. There is no actual proof, evidence, or record of ANYONE, in the entire history of Animal Jam, who has broken the bridge COMPLETELY. The arch simply just cracks and large chunks fall off.

2. If enough people hop on the ice sheet in Mt. Shiveer, it will break and you will be rewarded. 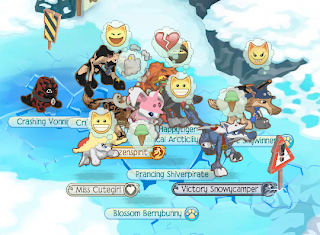 Much like the previous myth, you cannot get free membership or rares from jumping on the ice in Mt. Shiveer. Again, there isn't a single record of someone ACTUALLY breaking the ice totally.

3. If you turn white and dance on the diamond-shaped tiles in the Diamond Shop, you will get free diamonds. 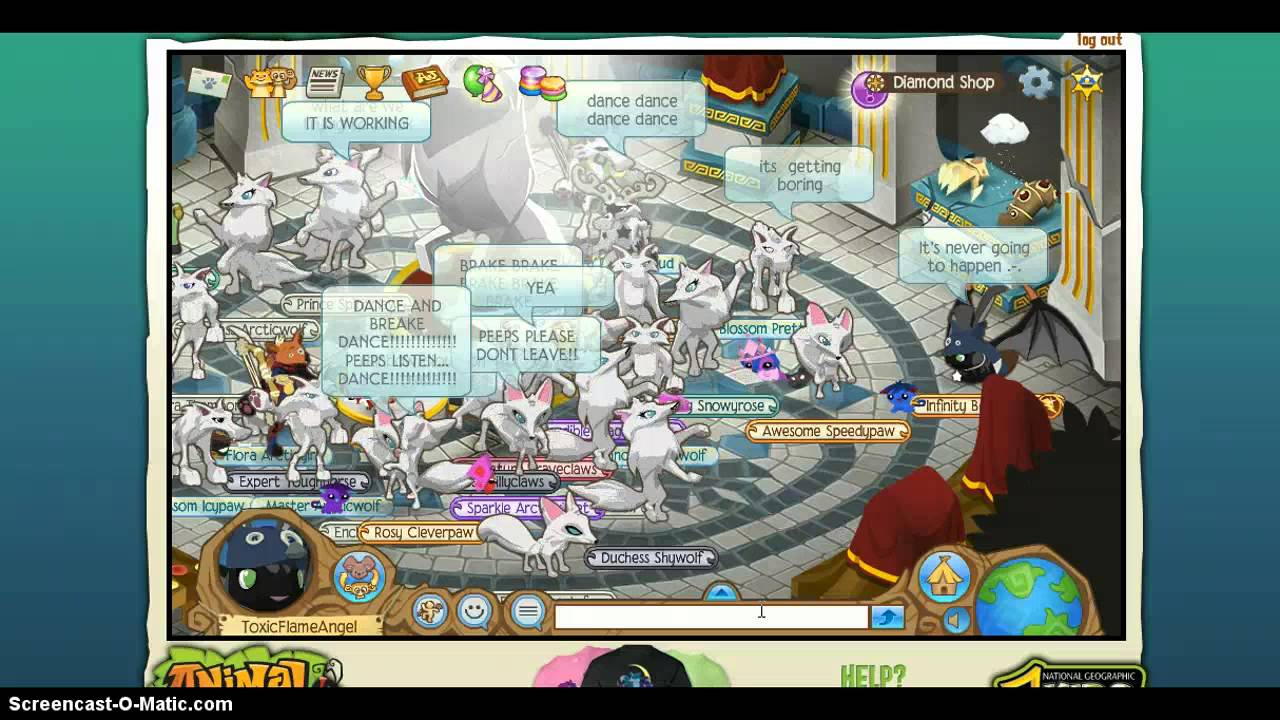 Back in 2013 when the Diamond Shop opened for visitors, this rumor was so popular and out of control that AJHQ had to take a stand and confirm that this myth was indeed false. Since then you rarely see white animals dancing around and yelling everywhere in the Diamond Shop.

If you have a slow computer, opening chests might not be your favorite thing because it usually causes lag, but that doesn't mean that it's considered bad luck. In fact, if you go on adventures often and don't open chests with gems and other prizes in them, you're just missing out.

2016 is already halfway over with, and besides, the CEO of Animal Jam, Clark Stacey, confirmed that this rumor is false a while ago.
Posted by gingy gingy at 12:00 AM
Email ThisBlogThis!Share to TwitterShare to FacebookShare to Pinterest