Hello everyone! Before we get to the main part of this post, let's start off with round 4 of the Lucky Fashion show. 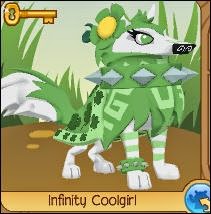 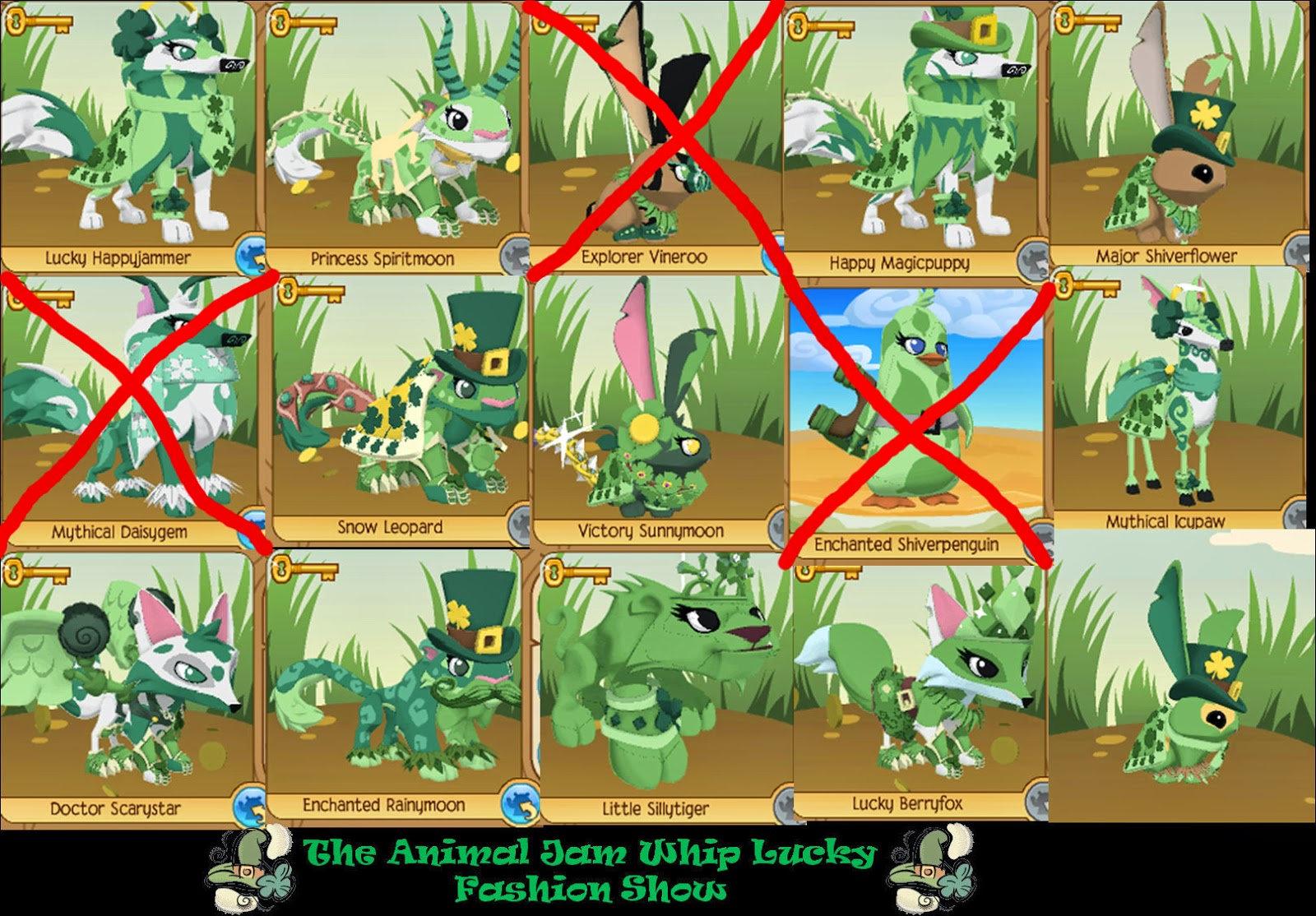 Now, what you've all been waiting for (lol - not), Animal Jam Marketing!

A big portion of the RIM (Rare Item Monday) items are a lot like their counterparts. In fact, most of them are just different variants in terms of color of the original item. Whew, that was a tonuge-twister. XD I think you get the idea, though.

Take the Rare Leprechaun Hat for an example. 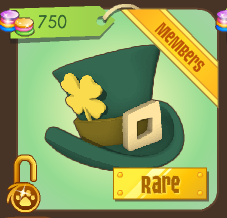 It's almost completely identical to the original Leprechaun Hat!

The only difference is the color of the belt.

So, which product is the better buy? The RIM costs 750 gems, while the original costs 300 gems. In my opinion, I'd rather buy the original hat.

Now, how about the Rare Heart Glasses? 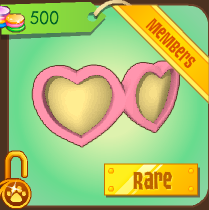 When I hear the word "Rare Item Monday", I used to expect totally new items every Monday.

and the Rare Sleigh Full Of Presents. XP

What kind of rares do you want?

Posted by gingy gingy at 3:31 PM
Email ThisBlogThis!Share to TwitterShare to FacebookShare to Pinterest