Hello! Naffy here! For those of you who live in America, I hope y'all had a great fourth of July. :) Independence Day is one of my favorite U.S. holidays - summer evening barbecues, fireworks, parades... what a party!

Today we are going to be spotlighting bepper.

Bepper was one of the six original Animal Jam YouTubers. A very talented artist drew this visual representation of the "squad": 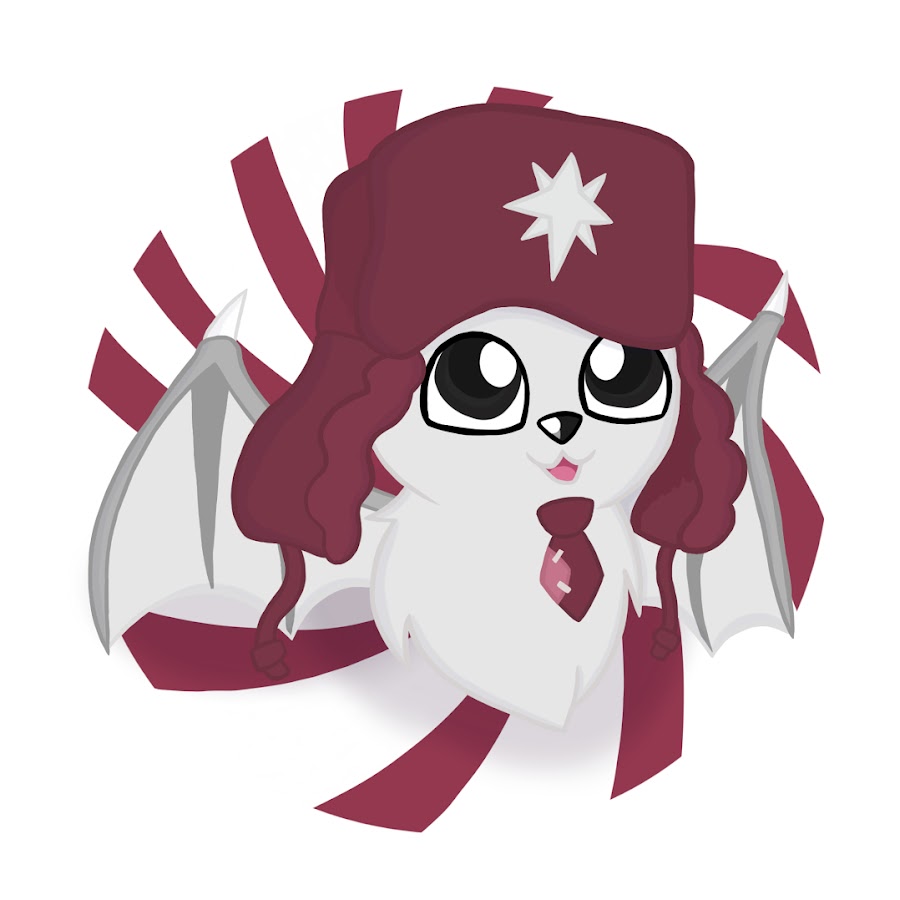 At first it's easy to recognize LilacPetal and Julian2, but the rest take a bit more time to ponder. The wolf with the founder's hat above Julian is actually Twinkle0122. Back then she had a different main look, and was popular for her many AJMV's. The pink wolf in the center is GummyUnicorn, a Jammer who doesn't really play Animal Jam all that much anymore. The red wolf above her is XxVeryKindGuyxX, who wasn't as famous or well-known as the majority of the bunch. Finally, the orange wolf below KindGuy is bepper, with her previous signature look. Nowadays her main look is her arctic fox.

Back in 2011-2013 bepper was a scammer. She even confesses that she was a scammer in some of her most recent videos. She was also best friends with Lilac for a while, until some drama popped up, involving scamming, betrayal, and deleting YouTube channels.

Bepper switched to a different account (Kosho) for a while, then came back and started YouTube again. She hit 100K subs several weeks ago.

Thanks for reading, and happy jamming!