Hey Jammers! Naffy here, and welcome back to the Animal Jam Whip.

Today, we're going to be taking a look at some unreleased Animal Jam merchandise, including toys, books, kits, and sets. Some of them have a date which they will be released on, but the others don't. 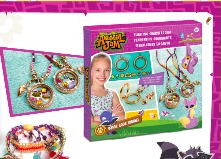 First up is this jewelry making set. From what I can tell, you might be able to make some DIY AJ bracelets, charms, or necklaces, but don't quote me on that. 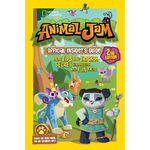 I'm sure most of you have heard about the second edition of the Animal Jam Insider guide book. It is set to come available on Amazon on Halloween, which is October 31st, 2017. 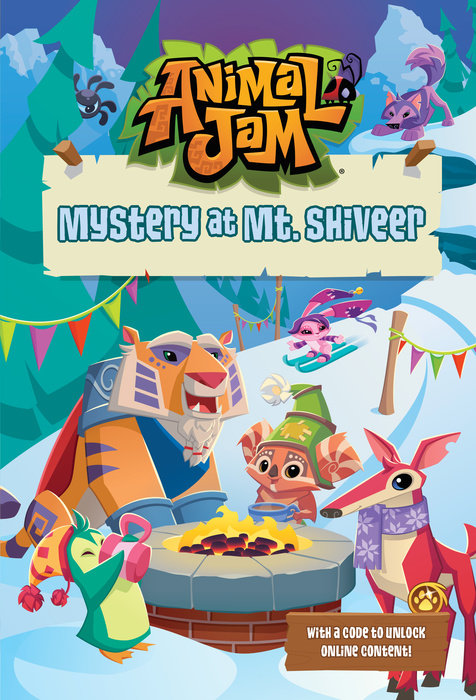 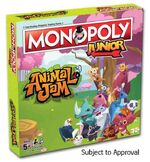 An Animal Jam version of Monopoly: Junior is set to be released on October 27th, 2017. Geez, so many AJ products being released in October! Also, this game supposedly comes with a code. 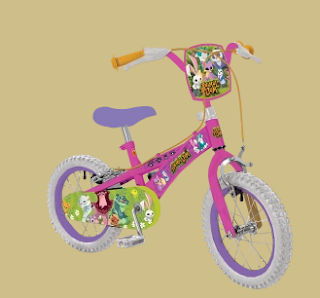 The next six items (including this bicycle) don't have a release date, but they sure are cool. I mean, just look at that snazzy little backpack! 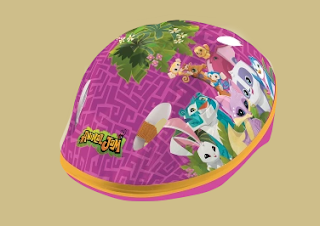 This is a safety helmet. It's pretty self-explanatory. 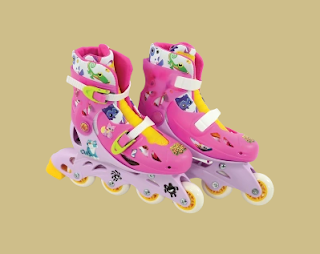 Inline skates, or roller skates. Whatever you want to call them. I like to say ''roller skates'', though. 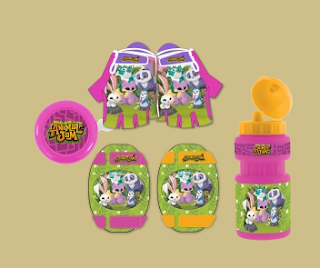 We can't forget the safety gear; gloves, knee and elbow pads, etc. Of course, every bicycle, scooter, or whatever needs a bell. And don't forget a neat water bottle to carry that H2O in! 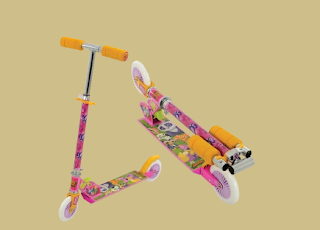 This is a ramp helmet, which is just another kind of safety helmet. 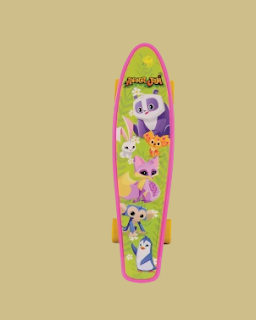 The last product for the day is this Animal Jam Find It game. I used to love these kinds of things when I was younger, if I remember correctly.

That's all for today. Thanks for reading! Jam on!
Posted by gingy gingy at 12:00 AM
Email ThisBlogThis!Share to TwitterShare to FacebookShare to Pinterest