Hello Jammers! Welcome to the Animal Jam Whip blog. I'm Naffy, and I hope you're all having a wonderful day so far! ^-^

Today, I am going to be showing you guys some exclusive pictures of some Animal Jam COMIC BOOKS that will be released later this summer.

At the beginning of 2017, WildWorks partnered with a successful company called Dynamite Entertainment to bring these comic books to the shelves of stores both online and retail. Dynamite recently gave us a never before seen sneak peek of the covers of the many AJ comic books to come soon! (is it just me, or does anyone else recognize that giraffe from a costume corner that was published a few years ago in a Jamaa Journal?) Don't these all look super epic!? I can't wait to get my hands on one of these babies.

Are you Jammers excited for these comic books to be released? Let me know what you think in the comment section!

One more thing before I end today's post: here are some pictures that were taken during the 875,000 views party that was held yesterday. It was loads of fun! We played games like Find the Plushie, tested out the new adventure, and so much more! 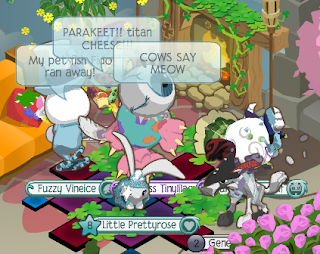 Dancing in the spring party den and being awkward! 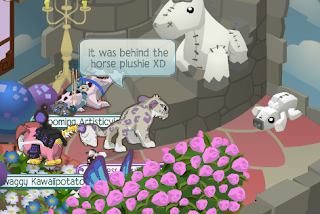 We love playing Find the Plushie! 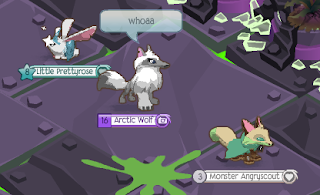 Look at all of those rares that the sneaky phantoms stole! 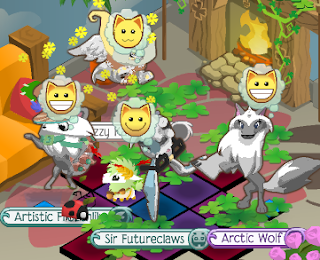 Smile for the camera!

Thanks for reading! See you tomorrow!