Hi Jammers! Welcome back for the second volume of Jammer Opinions. This segment is all about headdresses, but before we get into the interviewing random Jammers part of the post, let's discuss the history of headdresses and why some people might not like them.

Headdresses are easily one of the most popular items right now and have been for a few years. They look good on almost any animal, they're rare, and they come in a variety of colors. They were originally released for the Feast of Thanks in November 2011, and that was the only year headdresses were for sale. They haven't returned to stores since, and when asked what the reason is behind it, AJHQ says that they may be offensive to Jammers with a Native American background or culture.

So, today I am going to be asking a few random people and some buddies of mine what they think of headdresses. Without any further ado, let's begin! 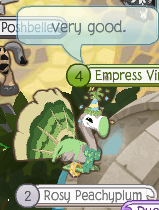 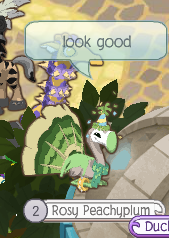 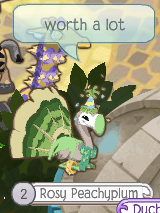 The first person I interviewed was a flamingo named Rosy Peachyplum. She was pro headdresses, but didn't really go into detail as to why she stands where she stands. Oh well! 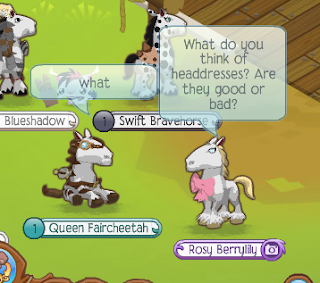 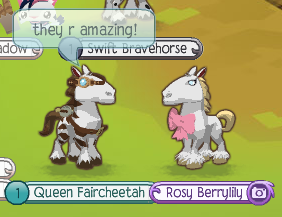 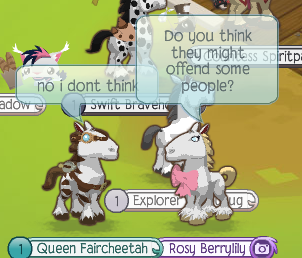 The next lucky Jammer is a horse named Queen Faircheetah. You can tell she's a pretty big ''bean''. Anyways, Queen thinks headdresses are amazing, and she doesn't believe they have the ability to offend anyone. 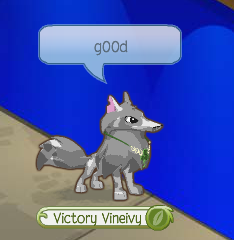 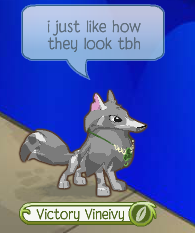 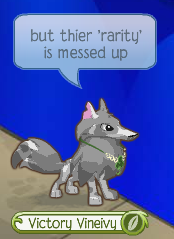 The third person is a great friend of mine named Henry. Henry likes how headdresses look, but he also thinks their rarity is messed up. I agree with everything he said here. When items get popular, their values tend to go up and down a lot, and you can never really be sure what they're worth. 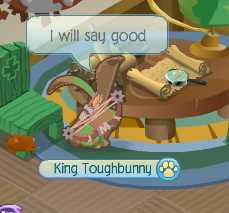 The final Jammer to be interviewed is another one of my good blogging buddies named Ja. She said that headdresses are good. I know she said more than just this, but my screenshots got deleted somehow and I can't quite remember what else she talked about. Ja, if you're reading this, feel free to help me out! :P

At first, I was honestly a bit surprised with the results I got. Everyone said positive things about headdresses. I was expecting a little more variety with the answers, but after pondering about it for a short while, I realized that these results are actually kind of normal, with how popular headdresses are.

Now it's your turn! Give me your opinion on headdresses. Leave it in the comment section down below! I can't wait to hear your thoughts!