Hi there! I'm the Ice Cream Angel! Several of you might remember me from a short video mini series that I did in the summer a couple of years ago. Well, since it's the Animal Jam Whip blog's fifth anniversary (five years, wow!), Naffy decided to let me come back for a little while for some more ice cream-selling business, this time in the form of posts! :D 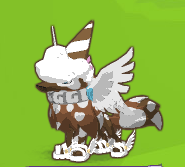 Oh, and I got a bit of an outfit change. :P Do you guys like it?

This morning I woke up and got ready for the day. Then I headed out to Jamaa Township, where an arctic wolf was advertising a wolf pack at their den.

A wolf pack!? I bet there's lots of hungry wolves there that would love something to charm their sweet tooth! I thought. 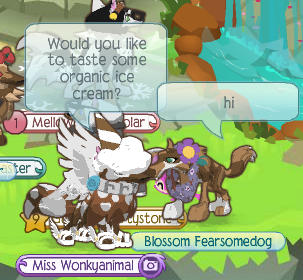 The brown wolf didn't want any, but the blue and grey wolf did! 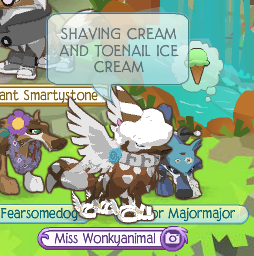 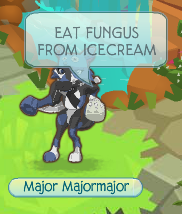 She took the toenail ice cream, and when I charged her one million gems for it, she gave me a potato instead. 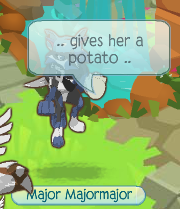 I suppose it will have to do!

Next stop: the Lost Temple of Zios! 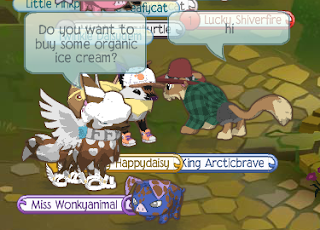 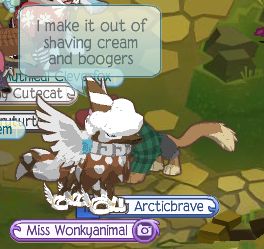 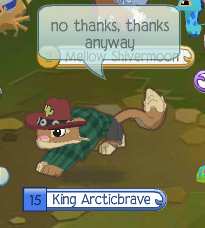 Darn. No luck with King Arcticbrave. However, we have a little sassypants off to the side... 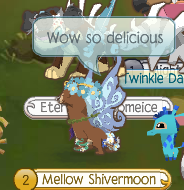 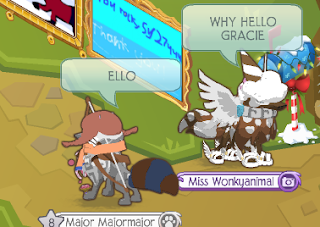 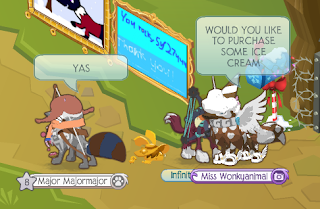 YAY! She wants the ice cream! 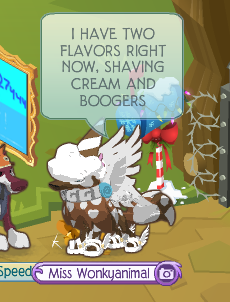 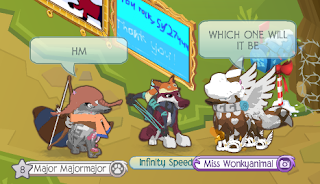 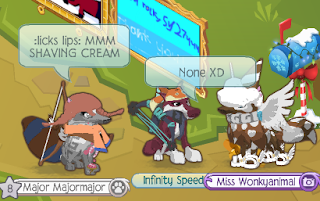 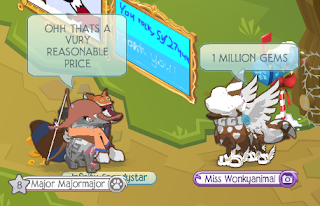 I know, right!? It's about the most reasonable and affordable price out there! 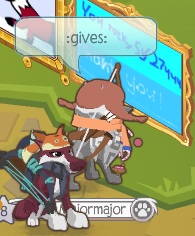 Why, thank you, Gracie! 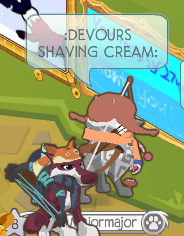 Now I can use the money to maybe... just maybe... open up a restaurant. :o

Ice Cream Angel is out! Peace!
Posted by gingy gingy at 12:00 AM
Email ThisBlogThis!Share to TwitterShare to FacebookShare to Pinterest