Welcome back for the second volume of the Animal Jam Spotlight series! :) 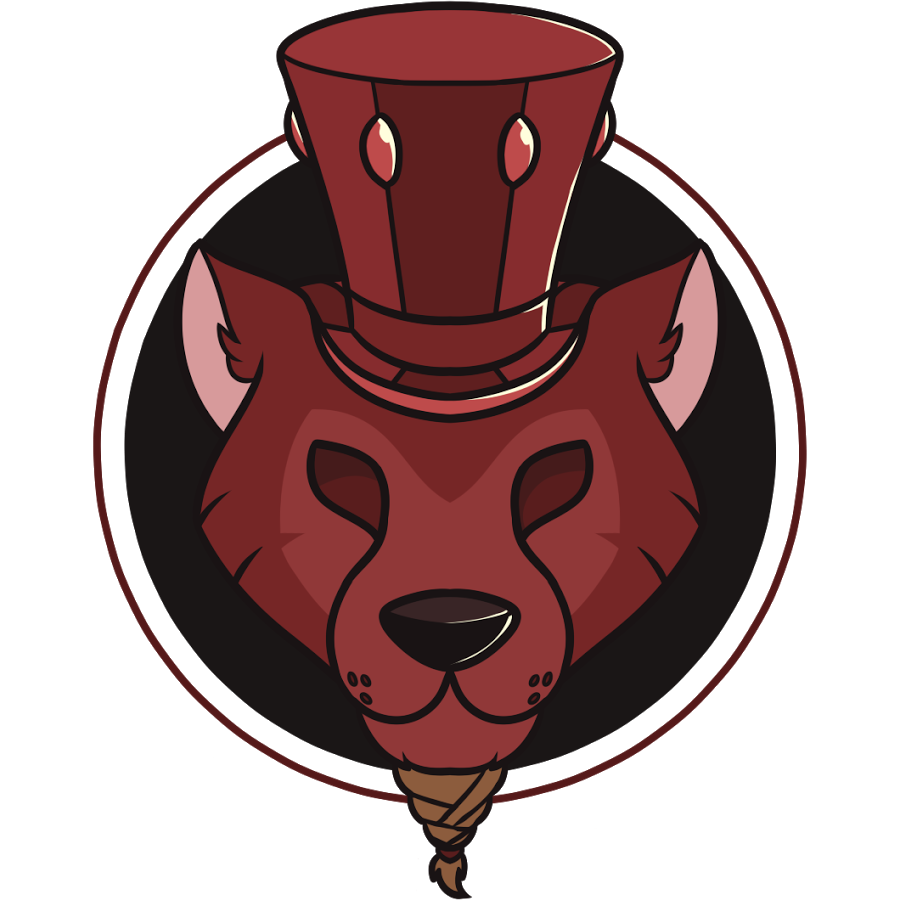 Yeah... I know. You already know who the lucky spotlight is because you read the title.

Anywho! Let's get on with this post, shall we? c:

Aparri is easily the most famous Jammer in all of Jamaa as of today, March 14th, 2016. His YouTube channel is only less than a year old and has grown tremendously. He recently hit 100,000 subscribers. While his biggest competition in the AJ YouTube community (wolffeycat) reached 100,000 subscribers just days before him, Aparri is more well-known for his original entertainment and iconic wolf character.

Before Aparri became Aparri, he was known as 7. On that account, he was extremely rare. It's safe to say that he owned everything from unreleased mace tails to orange beards (when they were sought after). He hacked and scammed, too. He even sold the rares he gained from hacking and scamming for Amazon gift cards, iTunes gift cards, and other forms of cash. One witness says he sold Founders' Hats for $50.00. Some Jammers still continue this awful tradition today.

When 7 got banned, he created a new account: Aparri, who we all know today. The big question is, does he still hack/scam? Aparri claims to have quit his old, selfish ways. Imagine what would happen if he got caught hacking/scamming as Aparri. His entire reputation would be ruined!

Other fun facts about Aparri include:

- His real name is Jim (right? yes? I'm pretty sure it is)
- His favorite part about being a YouTuber is the constant support from fans and friends
- His least favorite part about the AJ YouTube community is the drama
- He is the brother of Kosho
- He uses Camtasia Studio 8 to edit and record his videos
- He uses Photoshop to create the thumbnails for his videos
- He was born in Massachusetts (unconfirmed)
- His birthday is March 11
- He has braces

And there you go! A basic introduction to the life of Aparri. o3o
Posted by gingy gingy at 12:00 AM
Email ThisBlogThis!Share to TwitterShare to FacebookShare to Pinterest