Hey guys! If you read yesterday's post, you may have noticed that I said I was going to post about even MORE new Animal Jam merchandise to come soon, and so now I will be fulfilling that promise! ^-^

After doing some research about the seal figurine, I stumbled upon an Animal Jam duvet set for a single bed that, like the seal toy, can only be pre-ordered from the UK version of the Amazon website. 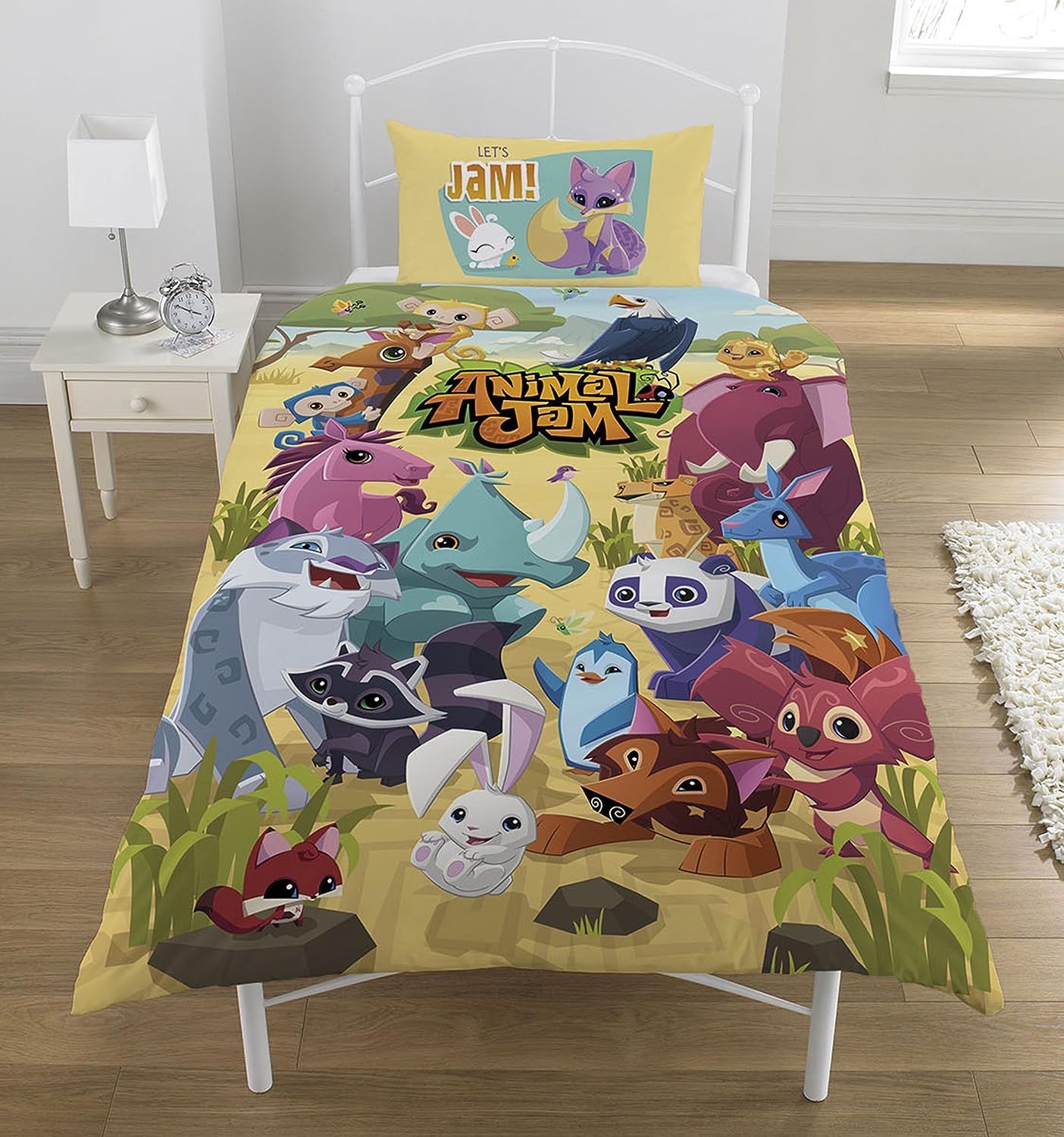 Doesn't it look awesome!? :D I wonder if it even comes with that snazzy pillow as well...

Anyway, this item is set to be released on March 17th, 2017. The sad part is that it doesn't ship to the United States from the UK website. Oh well!

Before I end today's discussion, look at this funny picture I found on Google+: