Researching Animal Jam's Beta Testing period is actually prety fun. You can spot tons of differences between now and back then!

One thing I noticed while researching is how people dressed. 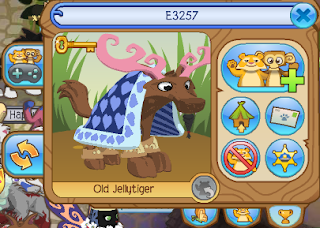 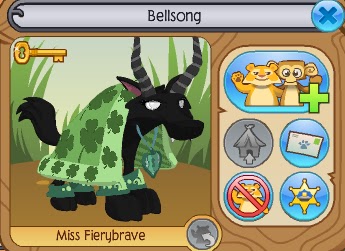 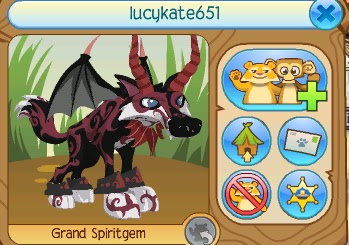 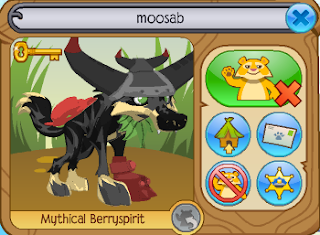 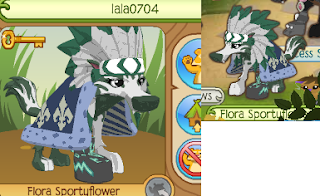 As you can see, a lot of these Jammers are wearing things like leaf necklaces and viking hats. Not too many Jammers wear those things anymore. :c

Now, here are some outfits from 2013 right up until this very day: 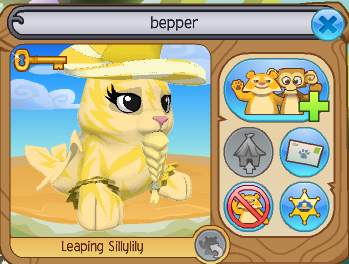 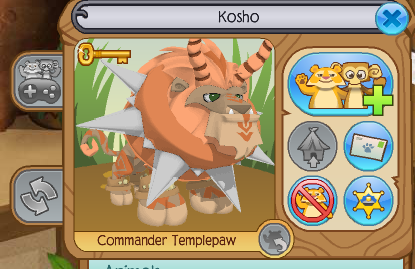 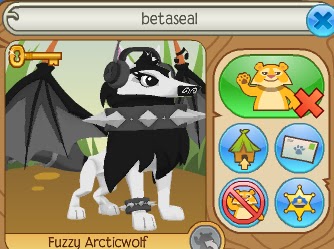 Are you seeing a lot of spiked collars and worns? Maybe a pair of sunglasses or two?

Why is there such an immense change in dress from the time Animal Jam began all the way to this exact moment?

It's because rares change over time.

During 2010-2011, leaf necklaces were extremely rare and sought after. So were elf bracelets, royal blankets, flags, and gloves. Ooooh, people went MAD for gloves -  and I mean MAD.

Nowadays, spiked collars and wristbands are extremely sought after (but I wouldn't really call them "rare" because it seems like everybody has one), as well as headdresses, New Year's Party Hats, Founder's Hats, 'n stuff.

I wonder what items will be rare in the next three years or so. 'Cause when rarity changes, outfits change, too!

Posted by gingy gingy at 3:32 PM
Email ThisBlogThis!Share to TwitterShare to FacebookShare to Pinterest