Hello Jammers! How are you all doing today?

Not too long ago my friend Talloose posted about a bunch of new AJ toys that she discovered on her blog, the Animal Jam Budgie, so I thought I would make a post about them too, as well as some other AJ toys that were not mentioned her post. :) 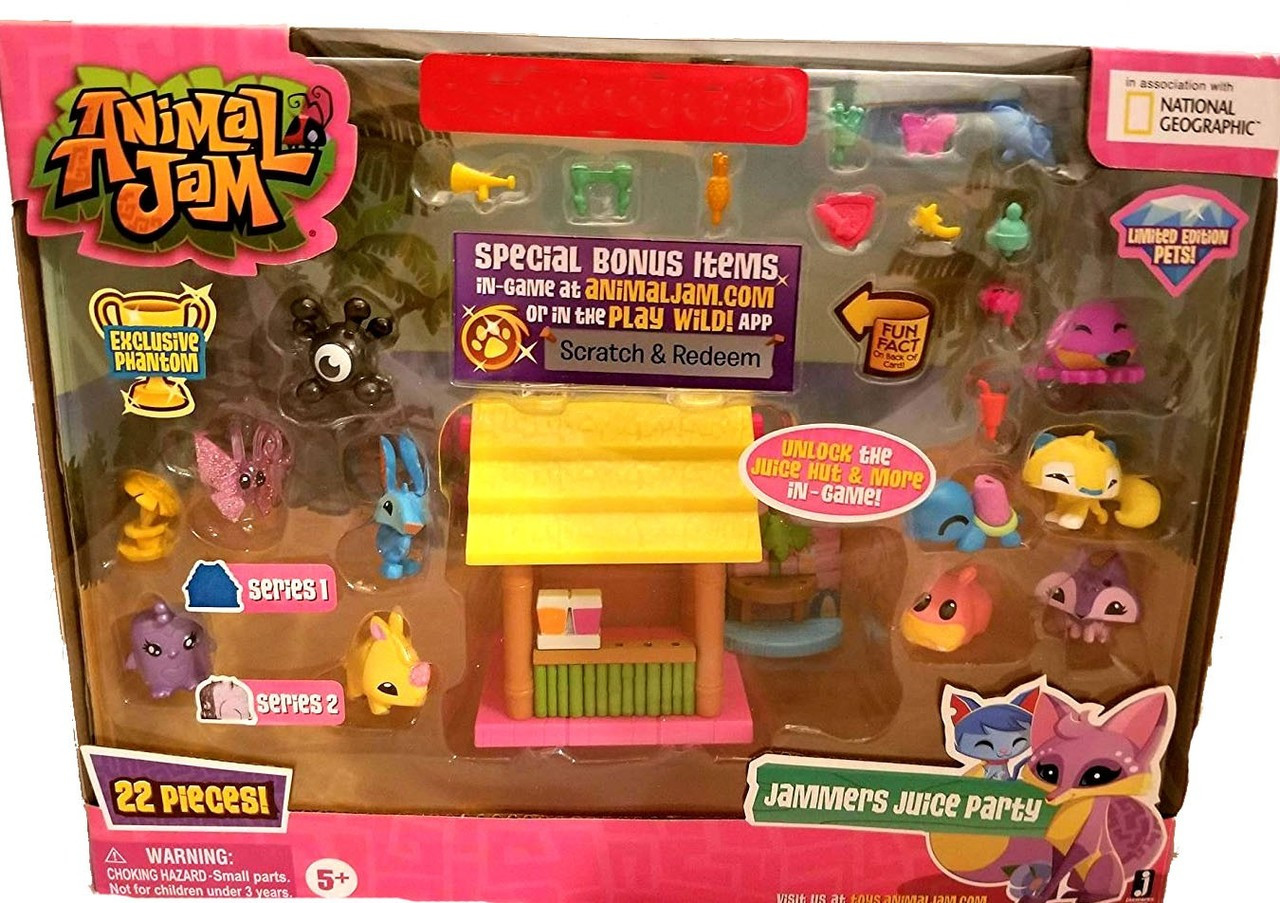 It comes with ten pet figurines and lots of cool accessories, as well as a mini juice hut and a promo code. Speaking of promo code, these are the items that the code awards you: 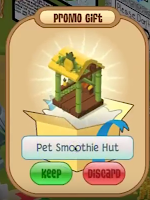 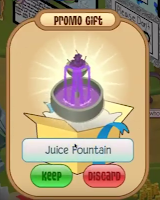 It also gives you a pet phantom. And speaking of pet phantom, did you notice that adorable phantom figurine!? Ahhh! I want it so badly!

Talloose said that on the back of the box it shows some more AJ toys, including a Doughnut Hut, Cupcake Hut, and Light Up Fancy Pets. Ooooh!

Next up is a cute dolphin plushie! 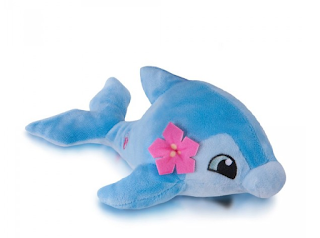 This plushie was predicted to come in spring 2017, but that obviously didn't happen until now. Nevertheless, it's super awesome and I really want one! I'm still waiting for the other three plushies that were announced near the beginning of the year: the seal, fox, and turtle.

Next is an addition to the Light Up Friends group of AJ toys: a rhino figurine! 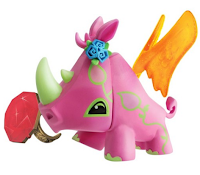 And finally, we can't forget about the all-new Adopt-a-Pet Series 3 Cupcake Houses that were announced in last week's update. ^.^

That's all for today. I hope you enjoyed this post!