Today we're going to be learning a little bit about these famous people. Not only are they important for what they did, but they're also important because our beloved Alphas were named after them.

Liza, the panda Alpha, was named after Eliza Scidmore. Eliza was an American writer, photographer, and geographer, and was the first female board member of the National Geographic society. 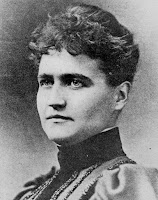 Sir Gilbert, the tiger Alpha, was named after Gilbert M. Grosvenor, the editor for the National Geographic magazine for ten years and the creator of Nat Geo Kids. 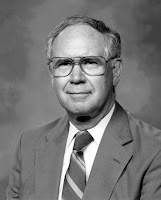 Cosmo, the koala Alpha, was named after the place where very first meeting of the Nat Geo society: the ''Cosmos Club''.

Graham, the monkey Alpha, was named after Alexander Graham Bell, the inventor of the telephone, and one of Nat Geo's four main founders. 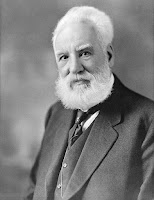 Peck, the bunny Alpha, was named after Annie Peck, a female mountaineer for the Nat Geo society. 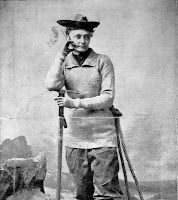 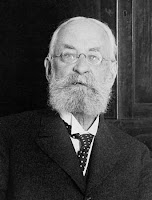 I hope you found this post at least a tad interesting. Have a great day, y'all! ^.^
Posted by gingy gingy at 12:00 AM
Email ThisBlogThis!Share to TwitterShare to FacebookShare to Pinterest