A History of the Phantom Vortex

Today we are going to be talking about the Phantom Vortex.

The Phantom Vortex is a secret room that only appears during the Night of the Phantoms. You can access it by stepping on top of one of the many swirling purple portals located all throughout Jamaa.


The room itself is pretty empty, except for the cool little mini game you can play by clicking on the purple controller that hovers inside of a glowing pillar of light atop a platform near the top center of the room.

THAT was a long sentence.

Anywho, back to the gaming part of the vortex; this game is known as ''Phantoms!" Like I said earlier, since the vortex is only around for the Night of the Phantoms, that means this game is only playable during the celebration. The object of the game is for the player to protect their piece of candy from the sneaky phantoms by warding them off with a torch and guiding them to one of the blue traps. Once all of the phantoms for that level have been trapped, the player can now advance to the next level.

If you complete level five, you receive a special prize that is changed every single year. Here is a list of all of the prizes from 2010 'till now: 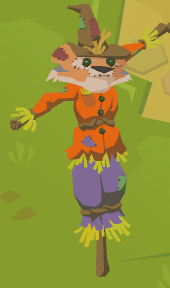 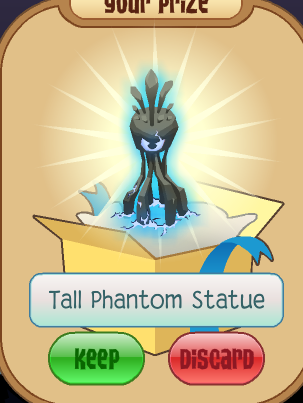 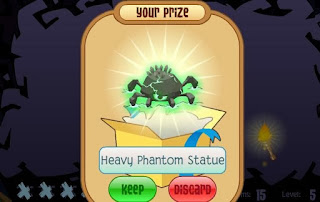 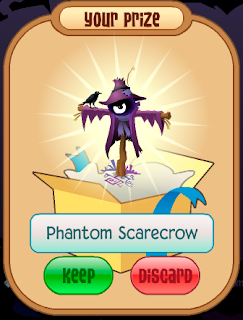 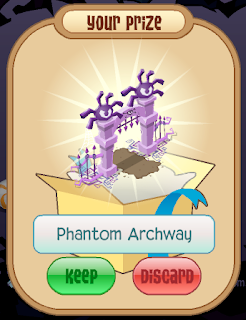 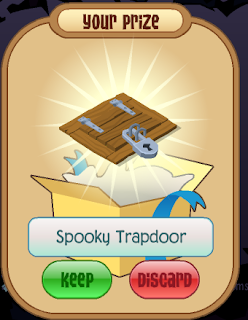 Wow, I can't believe it's been about six years since the first Phantom Vortex prize was released. That's insane!

Have a good day!