Hi Jammers! I'm sorry for such a late post. School and tennis have been kind of stressful lately. :T

Anywho, a recent discovery of a new ''unreleased'' item was made. This item is called an epic pizza hat, which is basically the pizza hat but with more slices. Pretty self-explanatory, right? 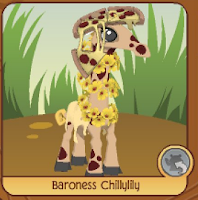 Personally I wouldn't want a slice of pizza hanging by three thin strings of cheese dangling by the side of my head, but you know... :p

The big question is, where did this mysterious item come from? Is it really ''unreleased''?

Well, apparently you can obtain this item through a promo code when you purchase the Lucky Vonotter Animal Jam toy. 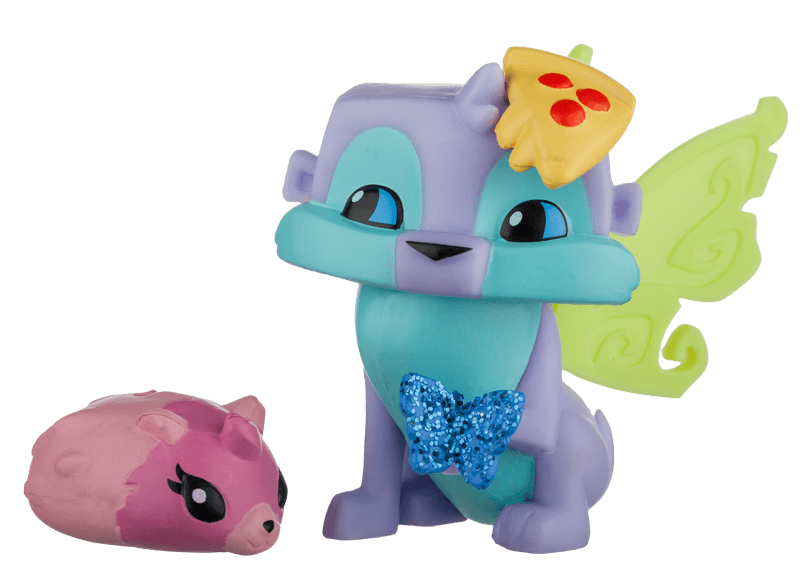 I don't believe it was released with the first original wave of figurines and may have reached stores later. That's probably why not many people own the epic pizza hat but what seems like thousands own, say, the fancy beret.

Posted by gingy gingy at 5:48 PM
Email ThisBlogThis!Share to TwitterShare to FacebookShare to Pinterest