The winter den design contest is now open for entries!

Hi Jammers! With Christmas right around the corner, I thought it would be fun to make my very own snow globe, just to celebrate the holidays even more.  But this snow globe is different than any snow globe you've seen before. It's an ANIMAL JAM snow globe! (Actually, if I'm being completely honest, I ran out of ideas for posts... so here we go.)

Unfortunately, this project did not go as I had planned. You'll find out why soon enough. However, that does not mean you can't attempt this DIY and do it right, so I say give it a go nonetheless! 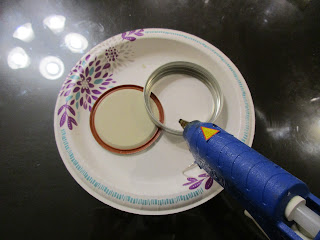 If your jar already has a sealed lid, then there's no need to worry about this step. 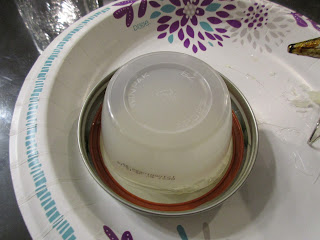 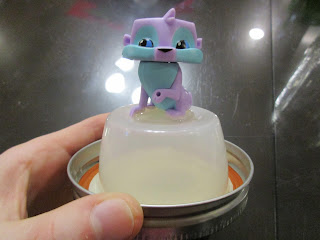 Then I took some more hot glue and stuck him right to it. I am such a cruel person.

If you want, you can also add fake snow or other wintery decorations for a more festive look. 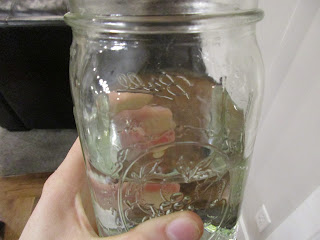 Next, fill your jar with water - not completely full - somewhere around 3/4 of the way full. 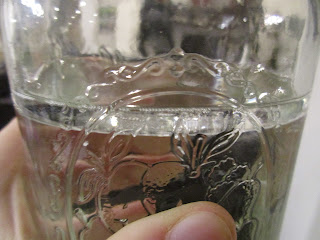 I read somewhere that adding baby oil helps the glitter fall more slowly for a cool effect, so I added some. 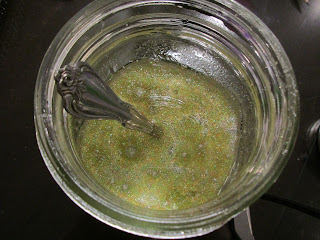 Now, take some glitter and sprinkle it in. I had some orange and green colored glitter that I thought would look really neat, so I poured some of that into the mixture, and it did NOT turn out the way I hoped it would.

I guess you could say the glitter kind of melted and turned the baby oil into a nasty layer of yellow which looked like urine. It was super ugly. Trust me. 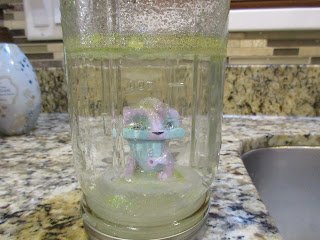 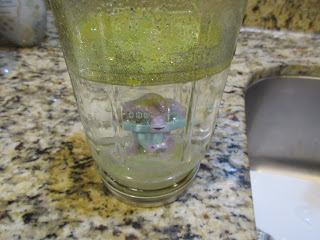 I don't know what I did wrong, but I have my suspicions: either I added too much baby oil, or the quality of the glitter was total trash.

I'm sure you guys could have much better luck than me, so I suggest trying it for yourself and letting me know how it goes.

Until next time, happy jamming!