My Opinion on Spike Sales

Alrighty. I'm sure by now you've read the title of this post. Isn't that why you clicked on it in the first place? ;) 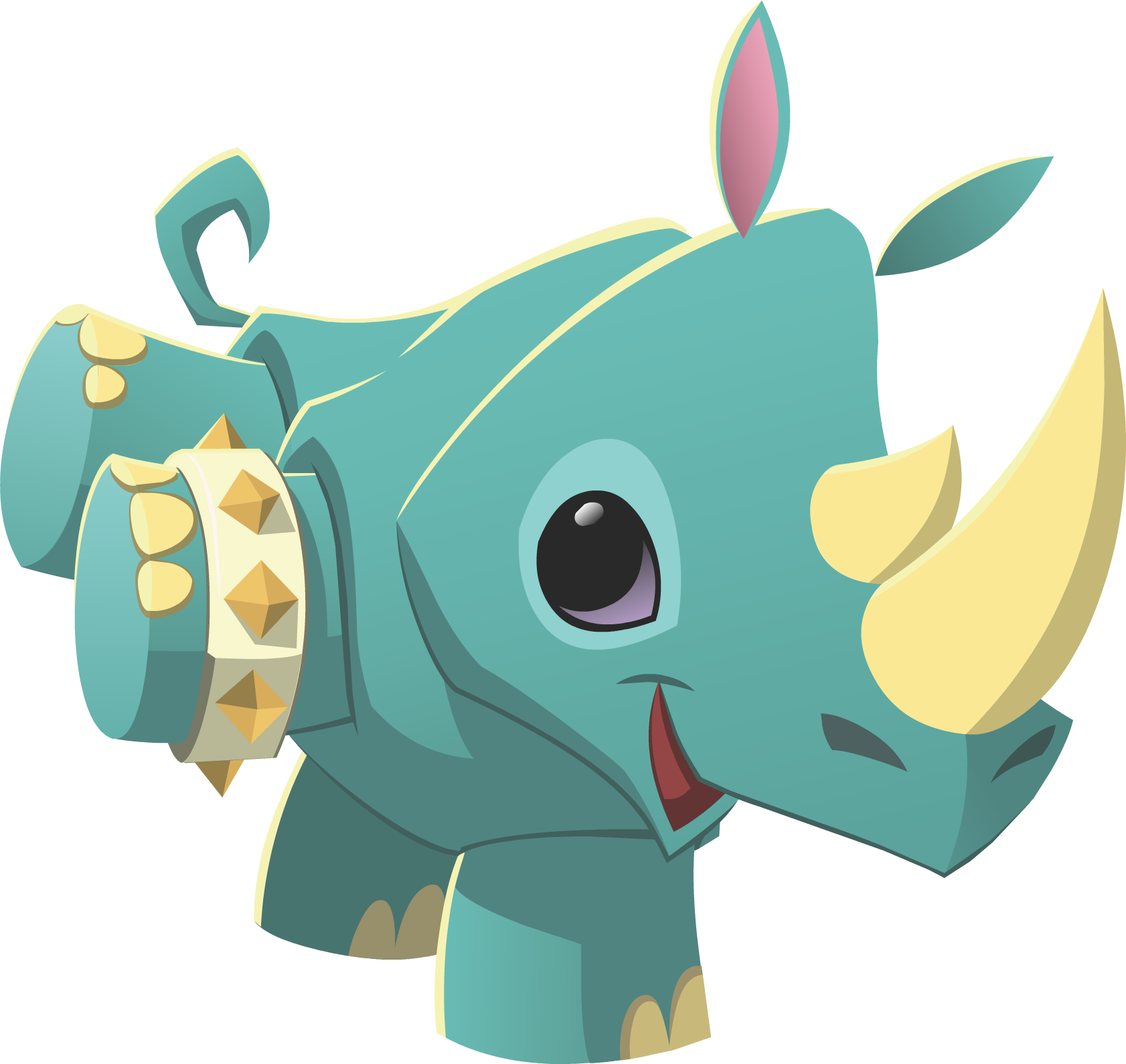 So, as you can see, today I will be giving my (brutally) honest opinion on spike sales.

If for some odd reason you don't know what spike sales are, they're essentially what AJHQ does to give us an ''update'' when they have nothing else planned.

Because they're the most popular item in the entire game, and they have been for many, many years. In fact, they're so popular that they're pretty much the basic unit of trading. Nowadays, spikes are absolutely necessary if you're working towards an item of great value, such as a headdress.

I guess people started complaining that they'd never be able to get a spike or something like that, because in October 2015, AJHQ released two new kinds of spikes along with their color variations and sold them in the Diamond Shop. To keep the original spikes and the new spikes' values separated, a shiny, gold tag that said ''RARE'' was added to icon of each original spike.

This gave people (or more specifically, members) who wanted a spike an opportunity to buy one, but the majority of Jammers were displeased because they still didn't own an ORIGINAL spike that was truthfully worth anything.

Personally, I think these spike sales are very unnecessary. There are already way too many spikes in the game, and just continuing to add more isn't helping the problem with people wanting the real rare spikes. In fact, it's only worsening the problem. I'd imagine scammers are gaining some benefit off of these sales because they might trick a few naive little kids into thinking the spikes are very rare after the sale is over and take their items that are actually worth something.

They are also extremely obnoxious and annoying, and I know quite a few of you would agree with me. Right? I want good, quality content from Animal Jam. Not dumb spike sales. Spike sales are unwanted and unneeded.

So there you go. That's my rant on spike sales. Let me know in the comments what your thoughts are.